Want to be a Better Leader? 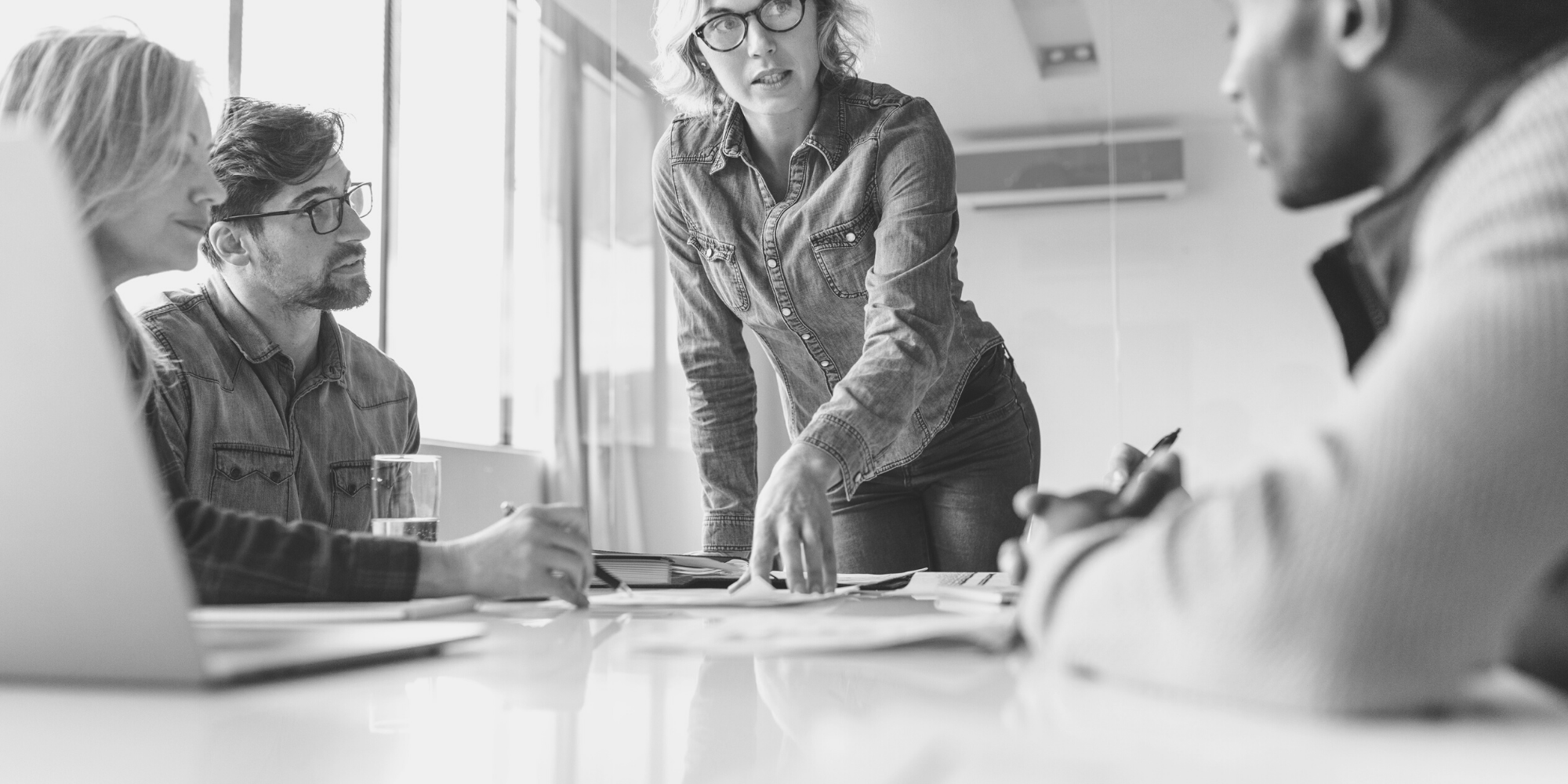 You’d love to be a better leader? To achieve your vision to be a great leader, the first belief that you need to adopt is that ‘you can be a great leader.’ We are all inspired by some of the great leaders of our time, for example, Rosalyn Carter First Lady and wife of President Jimmy Carter has been a leading advocate for numerous causes, including mental health. Carter was politically active during her White House years, sitting in on Cabinet meetings. She was her husband’s closest adviser. She also served as an envoy abroad, particularly in Latin America. Like her husband, Rosalynn Carter is considered a key figure in the Habitat for Humanity charity. The world needs leaders now and you can take that opportunity and make a difference for generations to come!

YOU CAN BE A BETTER LEADER!

Monique Valcour highlights in HBR that “Anyone Can Learn to Be a Better Leader.” Occupying a leadership position is not the same thing as leading. To lead, you must be able to connect, motivate, and inspire a sense of ownership of shared objectives. Heightening your capacity to lead others requires being able to see how you think and act, and how your behaviour affects others. Leading well requires a continuous journey of personal development. Yet people in leadership roles often eschew the long and challenging work of deepening self-insight in favour of chasing after management “tools”— preferably the “quick ’n’ easy” kind, such as personality type assessments that reduce employees to a few simplistic behavioural tendencies.

Tools can be handy aids to good leadership. But none of them can take the place of fearless introspection, feedback seeking, and committed efforts to behavioural change for greater effectiveness and increased positive impact on others.

3 STEPS TO BEING A STRONG LEADER

For so long, women have determined career success by their ability to adjust to the male-dominated culture and business processes in their field as shown by Marci Martin in Business News Daily. Marci Martin shows “Key Steps Women Can Take to Be Strong Leaders.”  Women try to play by the existing rules in the workplace and have the additional hurdle of society’s perceptions of how women should act and be seen. While education and practice are reducing some of the invisible angst of being a woman in a leadership role, there are still challenges to face and overcome. It rests on current women leaders to embrace their role-model status and address those challenges head-on with action and execution.

To that end, more and more women in leadership positions are pushing the boundaries of gender equality by utilizing their strengths and leadership qualities – in skill, knowledge, experience and emotion. They are pursuing the things they want from their job and their career, not waiting for it to come to them. The key is confidence in all your resources and abilities, not just those represented on paper. “Once I heard that I shouldn’t expose my feelings at work, because this represents weakness, especially coming from a woman,” said Mayra Attuy, a marketing head at Verizon Media. “I see emotion, passion and compassion as valuable assets, not things to be ignored or hidden.” Here are the three steps:

When women bring this strength to bear for their teams and employees, it has long-lasting implications. It improves employee retention, creates stronger team players, and develops the next generation of female role models. As each woman in the workplace does her part to work toward gender equality in her workplace, the gap will slowly but surely close over time. It isn’t a matter of the different strengths that men and women bring to their careers, but instead how we accept the meshing of those strengths to drive companies forward in meeting their goals and setting new ones while achieving individual success.

Jeff Haden in an Inc. article says expressing gratitude matters. And, if you “Want to Be a Better Leader? Science Says Say ‘Thank You’ a Lot More Often.”

In a classic Mad Men scene, Peggy confronts Don for taking credit for her idea. He disagrees. “It was a kernel (of an idea),” he says.

“Which you changed just enough so it was yours,” Peggy says.

“I changed it into a commercial,” Don says. “That’s the way it works. There are no credits on commercials.”

“But you got the Clio!” she says, referring to an advertising award.

“And you never say ‘thank you’!” Peggy says.

“That’s what the money is for!” Don replies.

Don is right. And also wrong, because pay isn’t thanks: Pay is just an exchange of money for effort. Hold that thought for a second as well.

In a 2018 study published in Royal Society Open Science, researchers examined everyday conversations between friends, families, and neighbours in countries around the world. Their focus was simple: Identify when one person asked another for or to do something, and then count the number of times the requester expressed gratitude. On average, the requester only responded with “thanks” about 5 percent of the time. So, yeah: If you think you don’t get thanked enough, you’re probably right. But for an interesting reason.

According to one of the researchers: ‘Our findings indicate a widespread assumption that saying “thank you” is not necessary in the everyday contexts of our lives. Some might interpret this as a crisis of rudeness, that we are polite in public but have no manners in our own homes. But that is the wrong interpretation. Instead, it demonstrates that humans have an unspoken understanding we will cooperate with each other.’

Makes sense, especially at home. In short, pay is an exchange for effort. It’s a transaction. You pay people to do their jobs.

But you should also thank the people you work with — as often as possible — for how well they do their jobs. For being responsive, For being proactive, For being cooperative, helpful, and supportive. Because every employee is also a person, and every person wants to be thanked more often. And because we all flourish in environments — whether at work or at home — where expectation does not preclude appreciation.

7 THINGS GREAT LEADERS HAVE IN COMMON

In my blog I show that just about anyone can be given the title of ‘leader’ these days. But you know what I say about leadership being an attitude, not a title? It’s all too true. Great leaders are not just leaders because of their position, but because of their attitude. These leaders also have other things in common; they do these 7 things, and if you do them too, you can be a great leader as well:

These are just 7 of the ways you can be a great leader. Which of these points do you think you’re achieving, and which are you going to work on through looking at your leadership skills?

McDonald Inc. has a vision to: “Lead 1 million women to have Courage, Step in, Step up and Start up.” Through a compelling need, McDonald Inc. has the solutions and is now taking women’s leadership to the next level. This will help women across the globe become courageous in their lives, careers and through leadership especially in sectors where women are under-represented. Choose one of our programmes to take your leadership to the next level:

·       Courage to Step Up – getting a seat at the table, Courage to Startup – entrepreneurial program, Courage to Lead – leadership for future of work, Leadership and Executive Coaching

And, remember, Leadership starts from within, so grab my latest book FIRST COMES COURAGE!

Get in touch today to learn more about building leadership skills and set yourself up for success!

How to Rock it Amongst the Evolving Recruitment Process
November 25, 2021

Women Leader with Sonia McDonald How We Can Facilitate and Create More
September 15, 2021