How to set yourself up for Success in Leadership 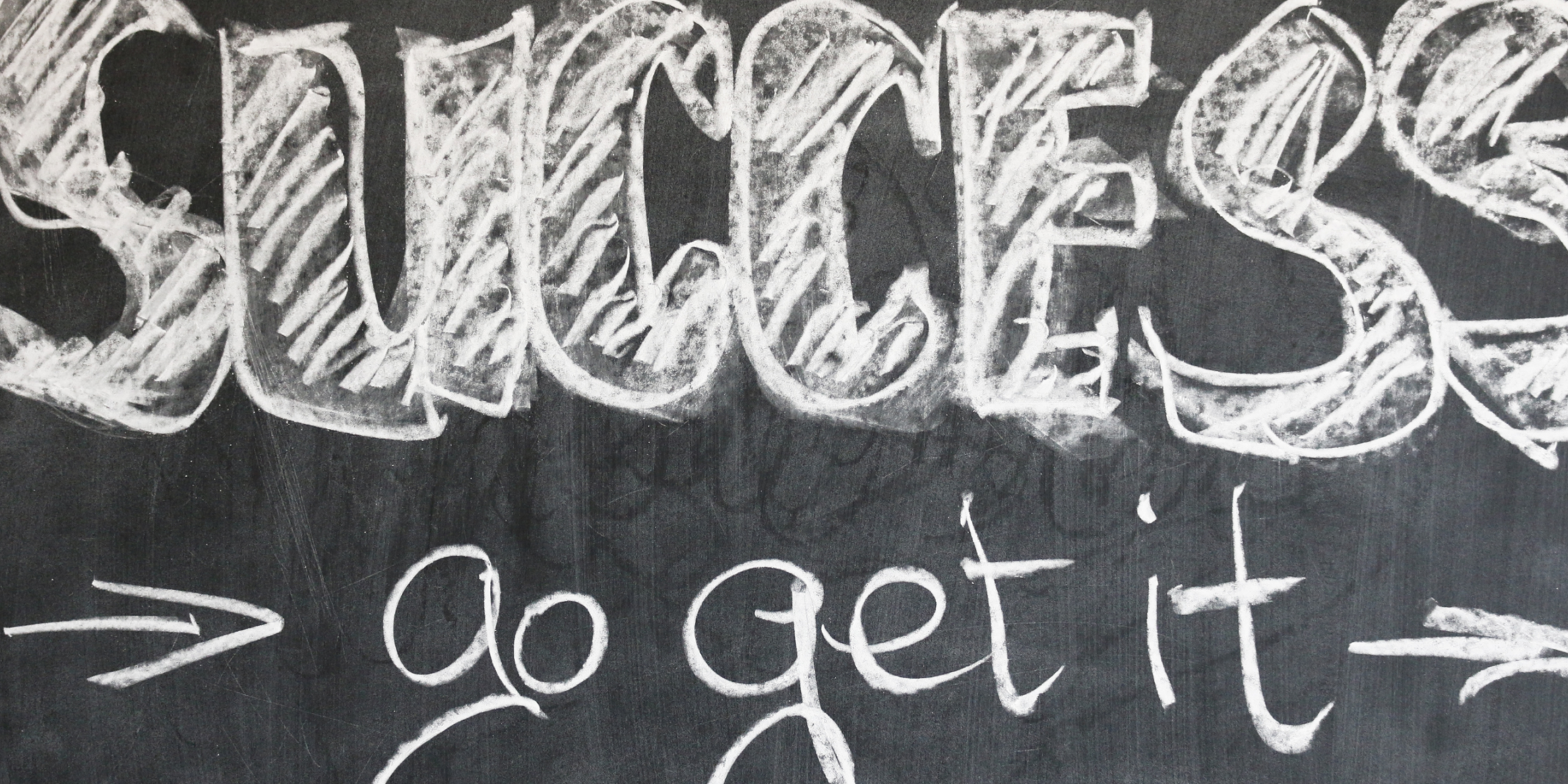 It’s time to alter the balance! While women have been under-represented in the workplace, glass ceilings do exist and there is discrimination, changes are taking place and young women are creating an impact globally. To create the necessary balance in leadership, women need to push the boundaries, break rules and lead in a new way. McDonald Inc. is here to support you on your leadership journey and you can become part of the exciting McDonald Inc. vision which is to: “Lead 1 million women to have Courage, Step in, Step up and Start up.”

“Success isn’t about how much money you make; it’s about the difference you make in people’s lives.” – Michelle Obama (Former First Lady of the United States)

Women are “under-represented” in Leadership

The CEO Magazine provides an overview on Kamal Harris, the highest-ranking woman in the 244-year existence of the US: a trailblazer who has turned a dream into reality! Kamala made history as the first woman and first woman of colour to be elected Vice President following the Democrats’ historic election win after months of tireless campaigning. The momentous victory isn’t just an incredible triumph for the White House, but also an inspiring demonstration of the opportunities that arise when glass ceilings are smashed. “I may be the first woman in this office, I will not be the last,” Kamala shared. “Because every little girl watching tonight sees that this is a country of possibilities.” From the outside looking in, Kamala may appear to have suddenly soared to national prominence overnight – but that’s far from reality. Described as being a cultural figure after hitting the campaign trail in her trademark Converse shoes, the trailblazer is championing millions of under-represented people in the US. “This is a sign that women in America can achieve the highest political offices in our country. It is sending a very positive message to young girls and boys,” Here are the Leadership lessons from Kamala Harris:

Promising to be the Vice President Joe Biden was to former President Barack Obama, Kamala unveiled what true leadership means to her – loyalty, honesty and preparation. “Anyone who claims to be a leader must speak like a leader,” Kamala shared on Instagram. “That means speaking with integrity and truth.”

DON’T PLAY BY THE RULES

A Business News Daily article by Marci Martin shows “Key Steps Women Can Take to Be Strong Leaders.” For so long, women have determined career success by their ability to adjust to the male-dominated culture and business processes in their field. Women try to play by the existing rules in the workplace and have the additional hurdle of society’s perceptions of how women should act and be seen. While education and practice are reducing some of the invisible angst of being a woman in a leadership role, there are still challenges to face and overcome. It rests on current women leaders to embrace their role-model status and address those challenges head-on with action and execution. To that end, more and more women in leadership positions are pushing the boundaries of gender equality by utilizing their strengths and leadership qualities. They are pursuing the things they want from their job and their career, not waiting for it to come to them. The key is confidence in all your resources and abilities, not just those represented on paper. Here are the key steps:

“In contrast to men, who tend to be career-centric and want to maximize their financial return from work, women view work more holistically, as a component of their overall life plan,” Women are more likely to approach their careers in a self-reflective way and value factors such as meaning, purpose, connection with co-workers and work-life integration. When women bring this strength to bear for their teams and employees, it has long-lasting implications. It improves employee retention, creates stronger team players, and develops the next generation of female role models. As each woman in the workplace does her part to work toward gender equality in her workplace, the gap will slowly but surely close over time. It isn’t a matter of the different strengths that men and women bring to their careers, but instead how we accept the meshing of those strengths to drive companies forward in meeting their goals and setting new ones while achieving individual success.

A Dynamic Business article by Dahlia Jovic provides a summary of “Women in business giving their advice to future female entrepreneurs.” Women in Australia still represent only 25 per cent of the ASX-listed executive leadership team and face an average gender gap of up to 21.3% in higher level positions. We’ve summarised their stances and included their kick-ass quotes below:

My blog “What we can learn from the world’s youngest PM” shows that Sanna Marin is the world’s youngest government leader and Finland’s Prime Minister. Women are well-represented in politics in Finland and other Nordic regions and have been for years. In contrast, women are woefully underrepresented in Australian politics, as are young people. This is common around the world – and in many areas, not just the political arena. Any sort of decision-making in public tends to lean towards sexism and ageism, marginalising both younger generations and women in particular. Younger people are starting to push through this barrier and become the leaders of causes that matter to their generation and young women are becoming the face of movements around the world. Greta Thunberg and Malala Yousafzai are two of the most prominent young women leaders in recent history

If our governing bodies and other influential agencies aren’t made up of a diverse range of people, how can they be expected to truly represent their people and act in their best interests? After all, how can policies reflect a community when that community isn’t reflected? Young people, especially young women, face discrimination on two fronts: their sex and their age. They make up a large section of our society, but have to fight to be seen and heard even in a civil setting.

Let’s shake up these traditional views and get rid of them once and for all. This is why we are incredibly passionate about our Emerging Leaders and Women in Leadership Programs at McDonald Inc. Let’s allow diversity to improve things for us all. Let’s really start embracing our young people as the leaders they can be – and that some already are.

STEP UP to your NEXT LEVEL of Leadership

McDonald Inc. has a vision to: “Lead 1 million women to have Courage, Step in, Step up and Start up.” Through a compelling need, McDonald Inc. has the solutions and is now taking women’s leadership to the next level. This will help women across the globe become courageous in their lives, careers and through leadership especially in sectors where women are under-represented. Choose one of our programmes to take your leadership to the next level:

Join my Course to your Inner Courage – and it’s only $47! I am beyond excited and privileged to have you working with me on my First Comes Courage Read-Along Course. Book your spot, grab the book and make this year a year of Courage! Join alone or as a team! Starts 22nd February 2021 and you enrol and start anytime…

Get in touch today to learn more about building leadership skills and set yourself up for success!

Women Leader with Sonia McDonald How We Can Facilitate and Create More
September 15, 2021